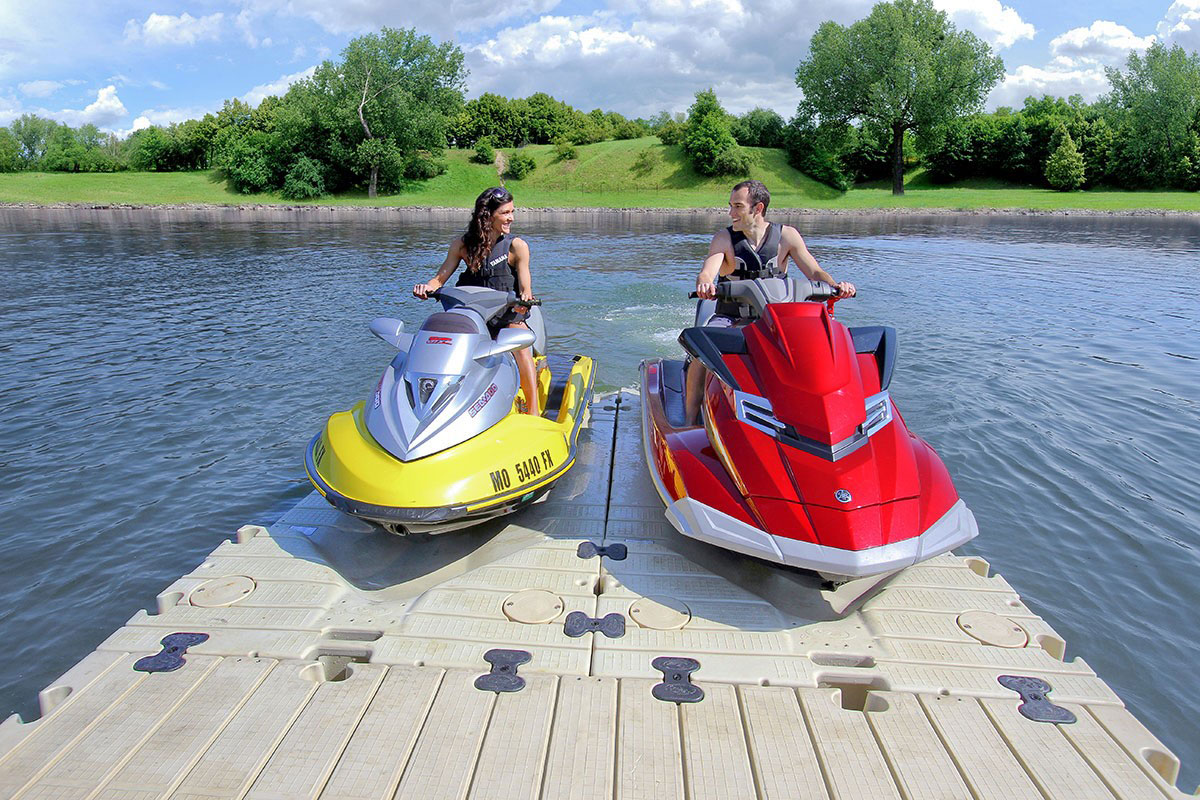 It may only be January, But Our Team is in Full-swing Gearing Up for the New Season – It’s Boat Show Time! 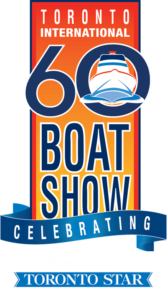 It’s that time of year again! From January 12th-21st 2018, EZ Dock GTA will be at the Enercare Centre at Exhibition Place for the Toronto International Boat Show. Never experienced an EZ Dock before? We build the indoor lake just for people like you! 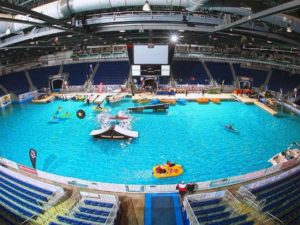 Last year at the Toronto Boat Show, Kayakers and Canoers alike were thrilled when EZ Dock premiered its new EZ Kayak Launch. The newest EZ Dock innovation to hit the water was welcomed with choruses of “Finally!” from grateful kayak enthusiasts across Ontario.

Dozens of EZ Kayak Launches are now in Lakes and Marinas from Niagara to Peterborough.

The Full Product Line of EZ Dock has a New Grey Colour!

EZ Dock also answered the clamouring for a new colour in its product line. 2017 saw the addition of grey applied to every product and accessory, and customers lined up to be the first to build their waterfront vision in the new grey. 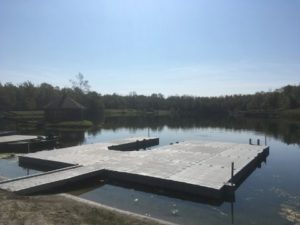 The rumour is true – a NEW EZ Port is coming!

As soon as we have the details about the design and release – You’ll be the first to know. In the meantime – come to the EZ Dock display and celebrate 60 Years of the Toronto International Boat Show with us! Can’t make it to the show? Check out the Toronto Boat Shows’ Live Feed video from the Indoor Lake.

Want to arrange a time to speak with EZ Dock GTA? Click here to message us and arrange a call.

Want to arrange a viewing of an EZ Dock? Book your time here.

We are located just off the 401 in the middle of beautiful Halton Region. Contact us at 866.378.4713 or send an email and let us assist you in creating your dream waterfront. Do you have a quick question for us? Ask us now