Since its arrival on the market the EZ Dock system has been wowing customers around the world.

What Makes EZ Dock the Most Agile Floating Dock System?

EZ Dock engineers identified 4 critical design features that needed to be addressed to create the most advanced floating dock system.

First, the need for Stability: 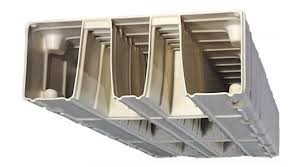 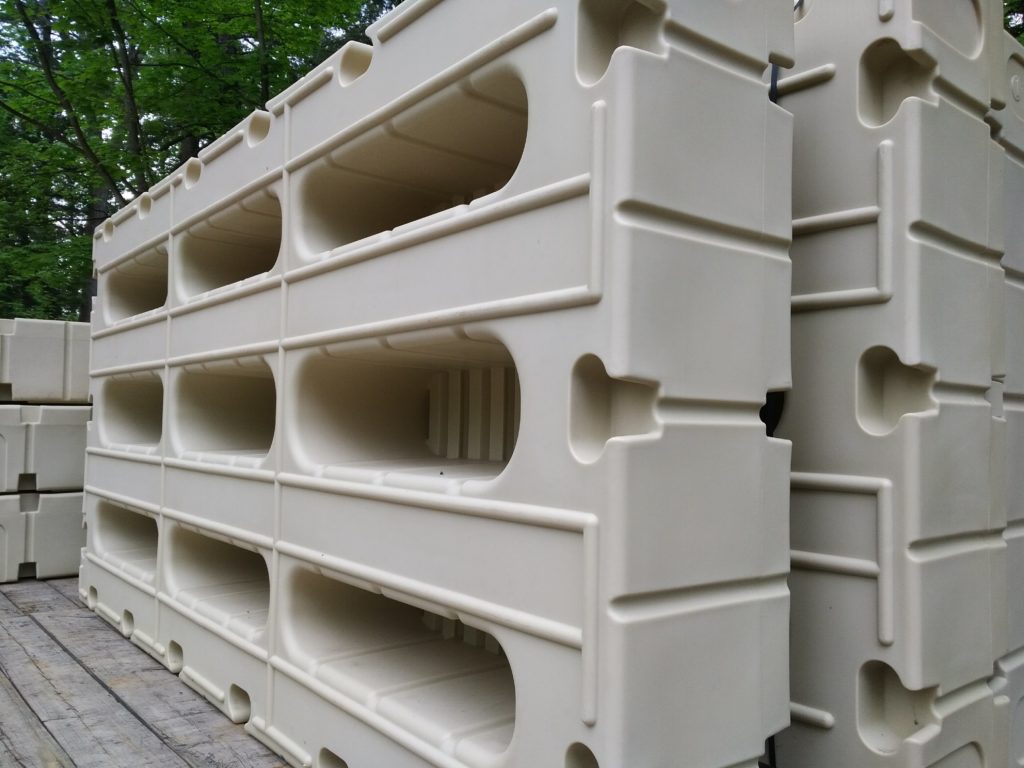 Second, the need for Adaptability:

Each EZ Dock section features a perimeter of connecting pockets on the top and underside of the dock. This design feature ensures that any configuration of the platform can be functionally designed and built with ease. 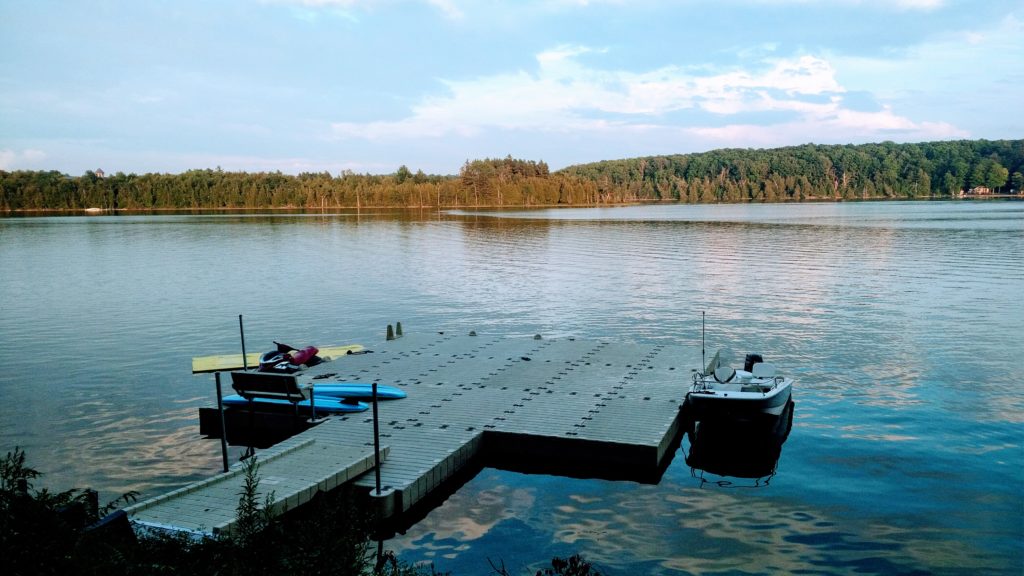 Third, the need for Resiliency:

EZ Docks are built with the agility to instantly respond to the environment. When water level fluctuation or inclement weather conditions test its resiliency, EZ Docks calmly respond by engaging its ability to rise and fall while the coupler system absorbs and protects the docks.

Fourth, the need for Longevity:

The functional lifespan of an EZ Dock has been scientifically tested against environmental breakdown and returned estimates of more than 60 years.

Here Are the Keys to the Most Advanced Floating Dock System:

EZ docks feature a single-piece mould construction made entirely of Polyethylene resin. Every dock section is created by a roto-mould process that continuously coats a mould cavity to an average wall thickness of ⅜ of an inch. This process produces the strongest floating dock on the market, with a Puncture Resistance strength of 1,950 PSI. EZ Dock sections have been tested in the most demanding of conditions and have outperformed customer and industry expectations alike.

EZ Dock sections are rigidly constructed for superior strength and unmatched durability. But it’s the patented coupler connections of the EZ Dock system that makes it both the strongest and most resiliently flexible floating dock. The couplers connecting your EZ Dock platform are designed to absorb and dissipate the torsional (twisting) pressure of constant water movement. This design feature effectively deflects and disperses damaging shock force away from the docks to ensure they are spared any impact; maximizing the lifespan of your EZ Dock.

There is a reason EZ Docks are renowned for being the most stable floating dock system. It’s because EZ Docks don’t simply ride water currents, its design utilizes a principle of suction called – Hydrostatic Surface Tension – which works to keep every inch of the dock platform in constant contact with the water. The resultant cohesion keeps EZ Docks firmly situated just 2 inches beneath the surface. This suctioned water stance produces the most stable topside experience of any floating dock system; and EZ Dock’s claim to fame.

The nature of the EZ Dock system allows complete control over platform configuration and layout design. Each dock section features connective pockets spaced every 20 inches around its perimeter, enabling limitless possibilities to create your waterfront vision.

EZ Dock has built a floating dock system with – quite literally – an immeasurable lifespan. Featuring a Polyethylene composition and a UV inhibitor, EZ Docks are virtually immune to environmental breakdown. The reason? EZ docks are self-contained units and don’t include foam fillings, barrels, or other traditional floatation elements of floating docks that are susceptible to disintegration over time. The enclosed cavity of an EZ Dock contains only trapped air for buoyancy.