After decades of success creating the most advanced drive-on PWC docks on the market, EZ Dock engineers turned their attention to repeated requests from customers for an easy way to launch and dock their kayaks. In 2017 EZ Dock released the newest addition to its comprehensive floating dock product line – the EZ Kayak Launch. 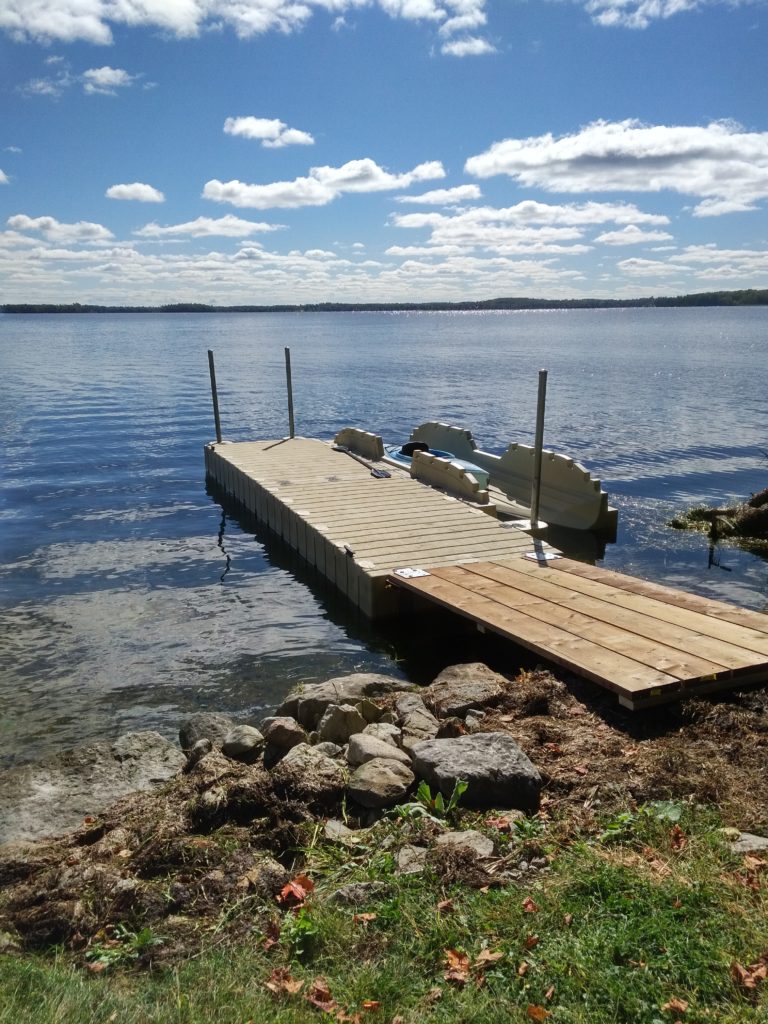 The EZ Kayak Launch design took into consideration the functional attributes desired by All Kayakers: 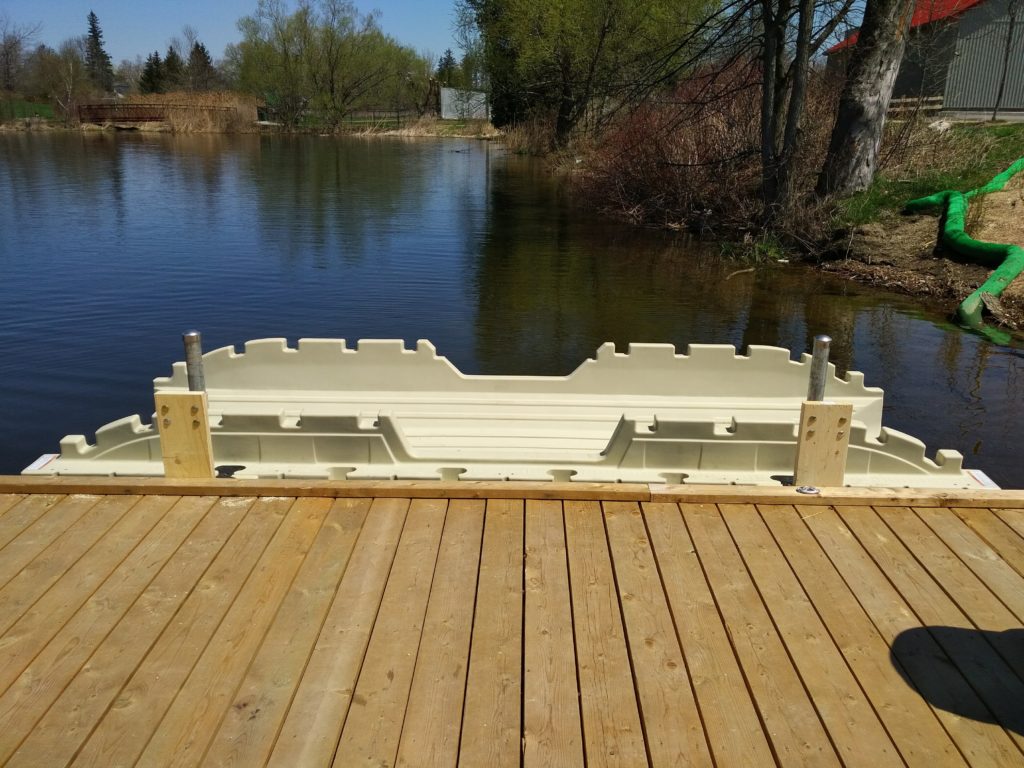 Dry Launching & Docking: The EZ Kayak Launch features a double-ended V-shaped design for entry and exit that subtly elevates toward the centre of the unit which diverts water out the ends, and keeps the boarding area dry for the user.

Controlled Entry & Exit: The design features cut-out paddle notches that are integrated along the length of the dock on both sides. These notches allow the user to comfortably control the launch, effectively eliminating any possibility of uneven or tipsy entry to the water.

Wider Entry Area: The design features an oversized entry area that allows room for the user to step out on either side of the kayak and then step onto the adjoining dock, rather than having to step directly out of the kayak.

Multi-use Platform: The EZ Kayak Launch doesn’t discriminate. If you’re an avid Canoer or Paddleboarder – This unit is more than capable of assisting you with launching and docking your human-powered watercraft.

Accessibility For All: The EZ Launch was designed with all kayakers in mind. From children to seniors or novice to avid kayakers, anyone of any ability can safely get out on the water with EZ Dock’s Kayak Launch.

If you have been scouring the web for an in-water, single piece kayak ramp to assist in docking and launching your kayak – it’s time to get in touch with us to arrange a time to view and get out on the water with the innovative EZ Kayak Launch!